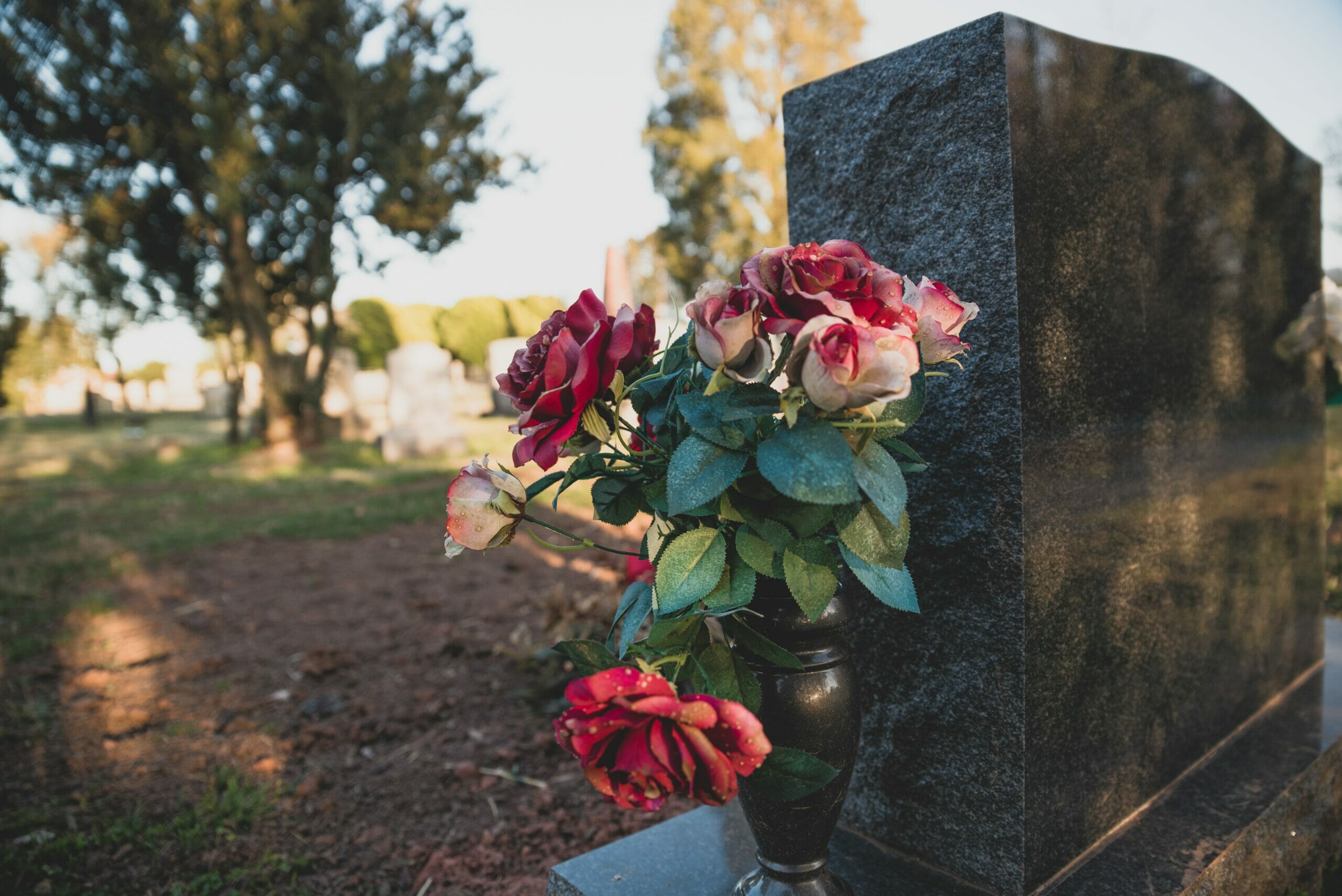 More people than ever before are considering or have already planned ahead for their funeral. There are many reasons why someone might want to pre-pay and plan their funeral for example:

Despite all the positives of pre planning a funeral currently the prepaid market for funerals is unregulated. Many customers who have tried to plan could lose vast sums of money after purchasing these plans from certain firms. The plans tend to cost between £3,000 and £4,000 with the promise of giving customers peace of mind before they die. Now providers face a clampdown following investigations of evidence of misselling and high pressure sales tactics.

Next week on 29th July 2022, the Financial Conduct Authority will start regulating providers and intermediaries in the pre-paid funeral sector.

The change affects any firms that sell or carry out funeral plan contracts for families in the UK. They will need to be authorised by the FCA to ensure that products/services offered by firms meet consumer needs, offer fair value and ensure that the consumer’s money is looked after and used to deliver funeral services.

All funeral plan providers will need to follow the new rules the FCA is imposing, which include a ban on cold calling and commission paid to intermediaries, and high standards on governance and financial resilience. Until the regulation comes into force, all providers in the market remain unregulated and the FCA currently has limited powers.

Emily Shepperd, Executive Director of Authorisations at the FCA, said:

“As this sector approaches regulation, we want to provide holders of pre-paid funeral plans with some reassurance.

Our regulation will lead to higher standards in the market and boost consumer protection. We want to see an improvement in the way customers are treated, with better value products, better sales practices and better controls in place so consumers can be confident they will receive the funeral they expect.”

These upcoming changes to regulate the market should positively impact the number of people who plan ahead for their funerals. However, in cases where a funeral hasn’t been pre-paid and there is no one to arrange it, it is the obligation of the local authority to pay for a ‘public health funeral’. Fraser and Fraser support the public sector by tracing next-of-kin with no extra cost to the local authority.