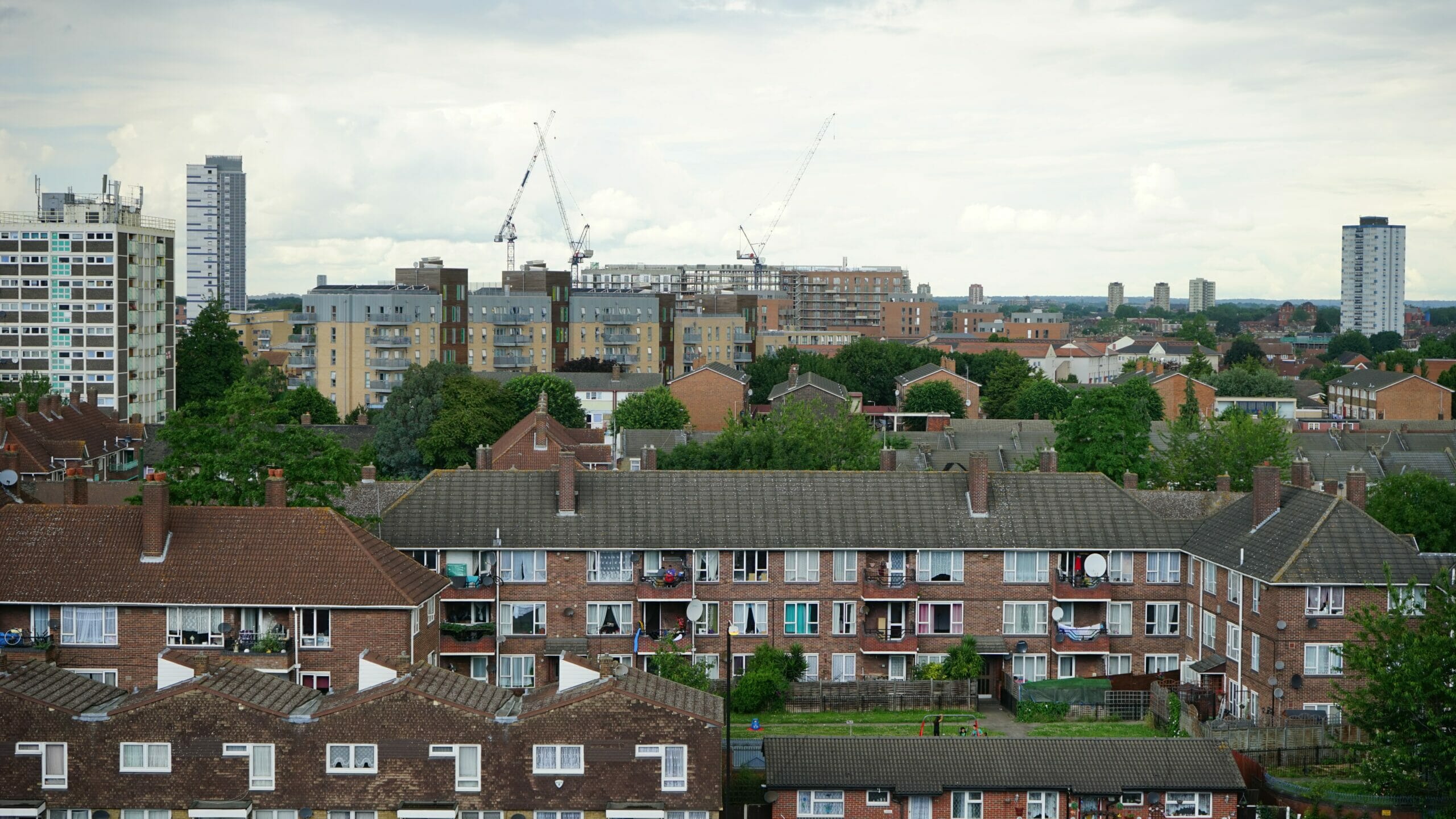 In 2022, it would be expected that everyone in the UK would not only have access to housing but to live somewhere safe and with the knowledge that any potential hazards or threats in the building would be resolved quickly.

Unfortunately, this isn’t always the reality. However following the disaster of Grenfell Tower in June 2017 changes to social housing regulations were initially proposed in a bid to prevent any further unnecessary deaths. Sadly the tragedy claimed the lives of 72 people, after which it came to light that the residents in the tower had raised concerned about the fire safety of the building but were repeatedly ignored by the landlord; Kensington and Chelsea Tenant Management Organisation.

In June 2022 the Government published its long-awaited Social Housing Regulation Bill whereby it made promises to balance the relationship between landlords and tenants by introducing a number of changes to the law. The Bill addressed some of the systematic issues that were identified following the Grenfell tragedy, and is part of the Government’s Levelling-Up plan. The plan is people-focused and aims to drive change in the housing sector by changing how landlords engage with their tenants to create this shift.

Prior to the proposed changes, in February the Housing Ombudsman found a 53% increase in complaints from residents regarding repairs and maintenance between the final three months of 2020 and 2021, which it said was driven by “poor communication, excessive delays and poor record-keeping”.

These proposed changes are thought to be a step in the right direction and to set the tone for how the sector will be regulated going forward. The bill is designed to drive up social housing standards and support the regulator’s power to act, which should have a positive impact on the safety of residents going forward.

The report outlines recommendations for the government including:

In mid-July, The Regulator of Social Housing published a review of its consumer regulation work from between 1 April 2021 to 31 March 2022. Across England, a breach of its standards was found in eight cases with the potential for serious harm to tenants. In all eight, the breaches included health and safety failings.

Kate Dodsworth, Director of Consumer Regulation at the Regulator of Social Housing, said:

“Our consumer regulation work over the last year has provided an important safeguard and helped keep thousands of local authority and housing association tenants safe.

Our cases show that no social housing landlord can afford to remain complacent. The critical difference between landlords who provide good services and safe, decent homes and those that don’t is often whether they listen to tenants and really hear what they have to say.”

Essentially it comes down to building and resident safety, giving residents a voice and having appropriate systems in place to ensure providers reflect the Government’s ambition to drive up standards and prevent any avoidable tragedies in the future.