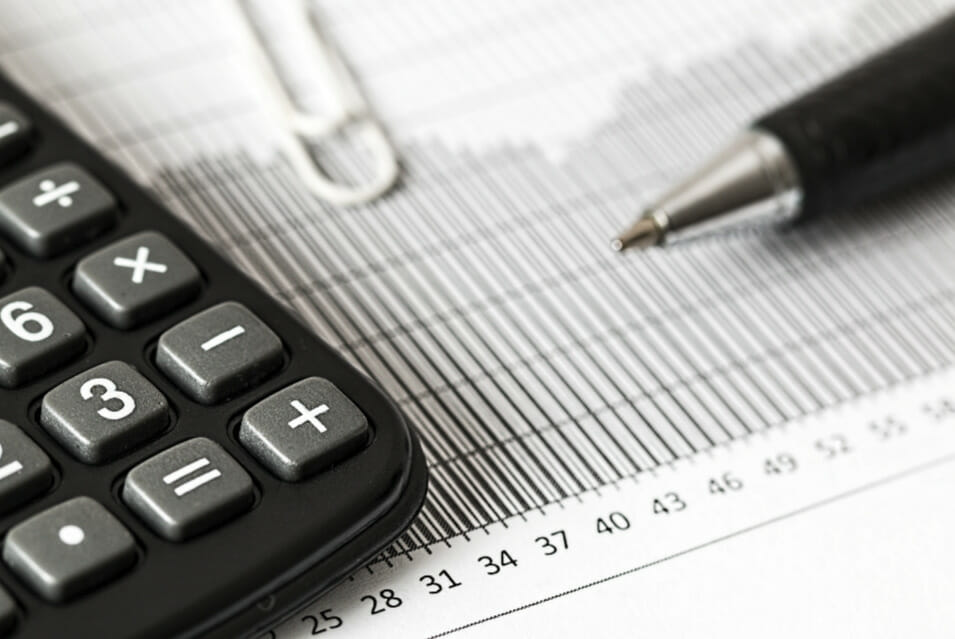 The latest figures from HMRC show that inheritance tax (IHT) receipts they received have increased by 300 million to 1.8 billion in three months from April 2022 to June 2022.

This is an increase from the same period in the previous year too, a upward trend that has continued for the past ten years.

Inheritance tax is usually paid at a rate of 40% over certain thresholds. The main threshold is the nil-rate band which applies to the vast majority of people in the UK, allowing up to £325,000 of an estate to be passed on without having to pay any IHT. The nil-rate band has remained at £325,000 since 2009, however since then inflation has risen 45% and average house prices have increased 67%.

Alex Davies, CEO and Founder of Wealth Club said: “Currently just 4% of estates pay inheritance tax, but given the nil-rate and main residence nil-rate bands are frozen until at least April 2026, it is likely the estates of many individuals with more regular incomes and average value homes, will end up getting caught out by this most hated of taxes. Moreover, with the government purse under pressure from all angles there is unlikely to be any respite from this soon.”

While only a small proportion of people pay inheritance tax, the amount being paid has more than doubled over the past decade from £752 million in Q1 2012 to over £1.5 billion Q1 2022.”

For nearly two decades now, there have been continued calls to the Government to reform this taxation but so far nothing has come from this.

Under the current IHT rules, being married or in a civil partnership is the most beneficial position when it comes to the tax; but marriage rates have declined over the last ten years. The latest statistics from Office of National Statistics (ONS) show marriage rates from heterosexual couples in England and Wales have fallen to their lowest on record since 1862.

According to a YouGov survey, the main reason Britons did not plan on getting married (47 per cent) was they ‘didn’t see the point’ while 34 per cent said it ‘wasn’t right for them’. The total number of cohabiting couples in 2020 was around 3.5 million, a huge increase from 1.5 million in 1996.

Lord Lexden has been one of the leading calls for reform with his particular focus on allowing siblings the same exemption rights as married couples and civil partnerships. Currently siblings who own property together do not enjoy the same IHT break as married couples when one passes away.

If someone dies after 9th October 2007, it’s possible to transfer any unused portion of a deceased spouse or civil partner’s inheritance tax, also known as Nil Rate Band. We can establish whether some or all of the value of a gift, a death estate or assets held within a trust is subject to a zero rate of inheritance tax.

Fraser and Fraser can assist with proving the transferability of a nil rate band allowance by sourcing and collating the relevant documentation as evidence required under the Finance Act 2008.