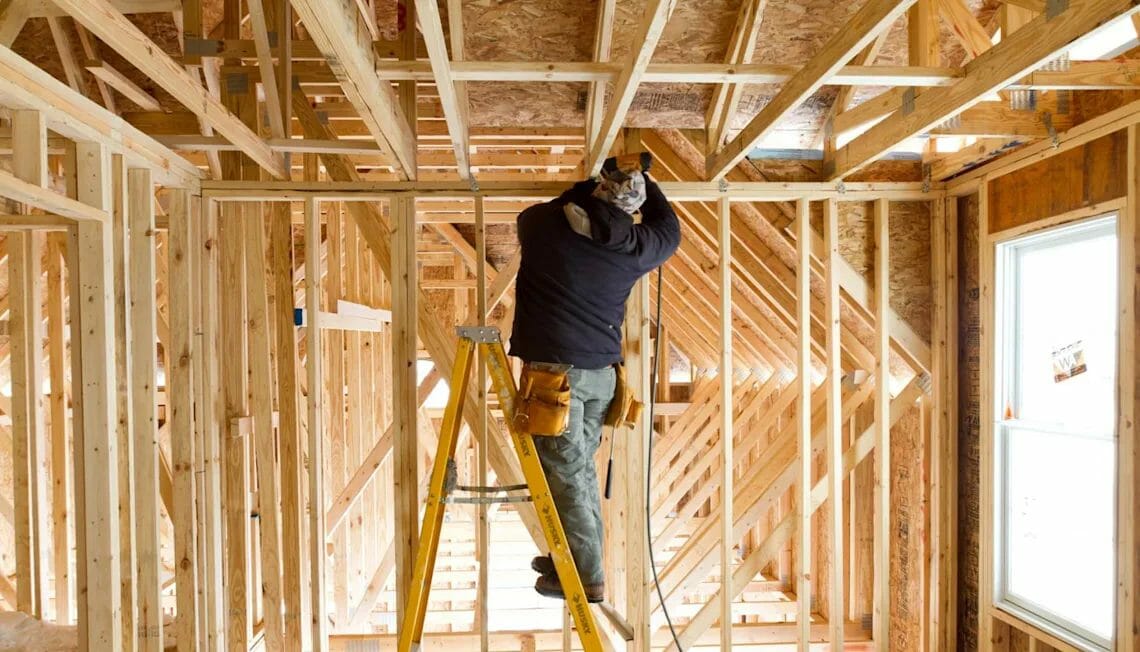 At the end of last week, the Government announced a new equity loan scheme ‘Help to Build‘, which is aimed at helping support thousands of people and families to get onto the property ladder by building their own homes.

The Department for Levelling Up, Housing, and Communities announced the launch of the Help to Buy scheme, and has been backed with £150 million of Government funding. The scheme will allow people to overcome extortionate mortgage costs to build a home.

People who wish to build their own homes through the scheme will need a deposit of at least 5 percent towards land and building costs. Applicants will be able to borrow up to 20 percent of the costs across England, and up to 40 percent in London.

Prior to the scheme, most people would be priced out of this option because of the amount of money it requires up front; the average for a self and custom build deposit is around 25% of land and building costs.

With the applications opened on Monday (27 June) the Help to Build scheme aims to level up communities by supporting young people and families into homeownership, the Government is hoping to help between 30,000 and 40,000 people into new homes every year.

“Through the Help to Build scheme we will help thousands more people onto the property ladder by giving them the opportunity to build homes that are perfectly tailored to thir needs and in the communities they want to live in.

This innovation scheme will help build on our work to break down the barriers to homeownership, as well as creating new jobs, supporting the construction industry and kick-starting a self and custom build revolution.”

The scheme can especially help those with disabilities or specific living requirements so that they can tailor houses to fit their needs. It can also help those who live with large families or with elderly relatives.

Help to Build is part of the government’s plan to boost the UK’s underdeveloped self and custom-build sector, which will, in turn, create jobs and increase the number of new homes and help grow the economy.

Applications are open to anyone aged 18 or over, who has the right to live in England. In order to secure a self-build mortgage from a registered lender with Help to Build, those using the scheme must live in the newly built home and have it as their only home.

The Government scheme is intended to make self and custom-designed homes an option for those “who don’t have Grand Design size budgets”.